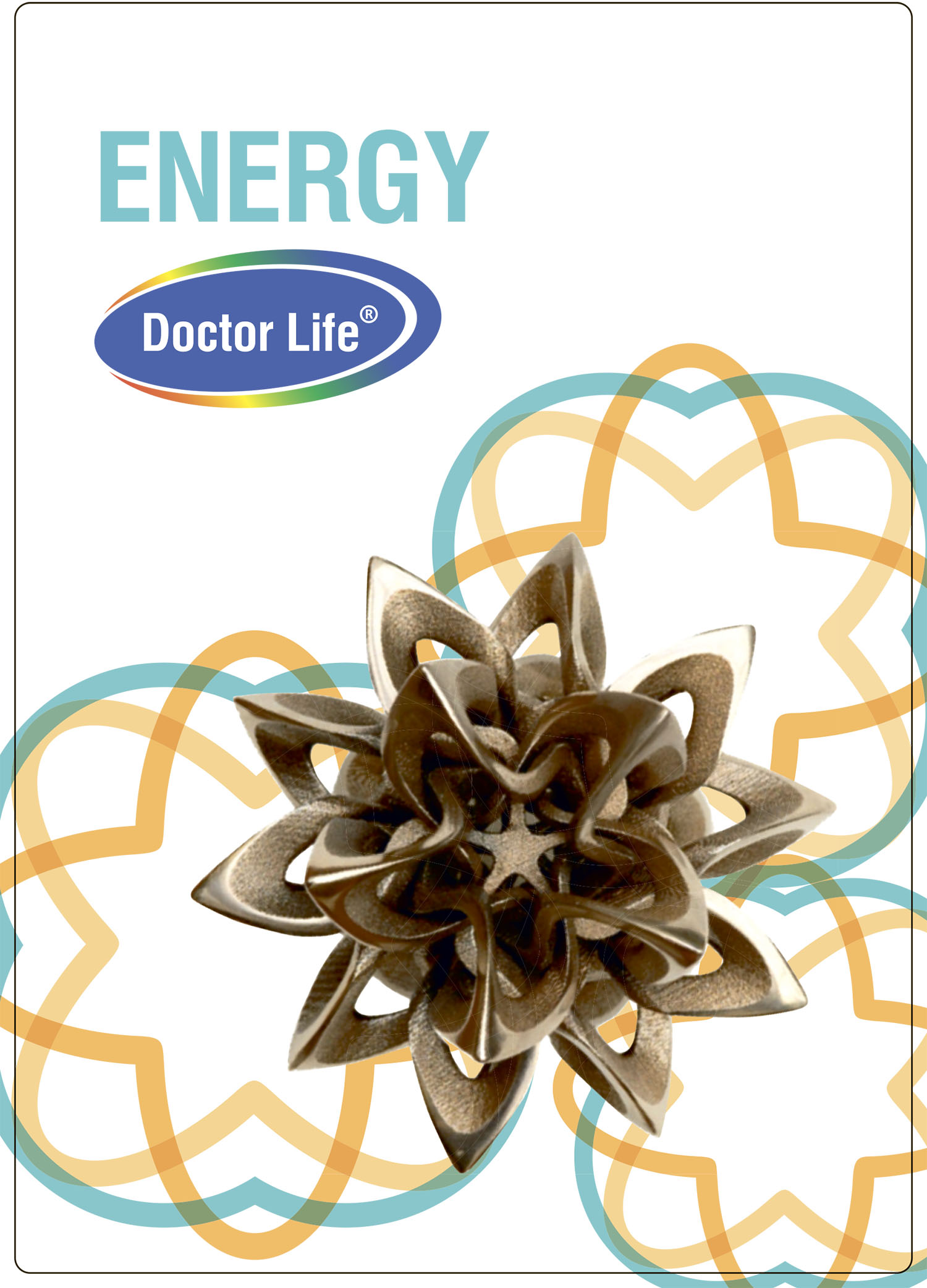 Universal corrector «ENERGY» in its physical properties refers to the class of application bioresonance correctors, restoring the biofield and the immunity of living organisms.
It is designed to protect living organisms from negative energy fields acting on them, as well as cleaning food from toxins, including nitrates, nitrites, heavy metal salts, etc.

With the constant application of biocorrectors (2-3 weeks) in most people, there is a significant improvement in the general condition of the body.

The conducted medical researches showed their high efficiency at restoration of an organism at traumas, burns, spiritual shocks, depression, presence of a fatigue syndrome, etc.

«ENERGY» effectively covers the gamma-ray flux (radiation) by a force of 300 micro-roentgens per hour (for Moscow we allow a safe flow of 20-30 micro-roentgen per hour).

Unlike drug therapy, «ENERGY» basically can not cause side effects and is absolutely harmless to the body.

The use of the device is fully compatible with naturopathic treatments: phytotherapy, homeopathy, physiotherapy, diet therapy, etc.
Also it is possible to combine on time with the use of food biological additives, thus efficiency of influence on an organism of BAD only amplifies.
The device helps with osteochondrosis and radiculitis, cholecystitis and nephrolithiasis, tumors and toothache, gynecological and urological diseases, vertebral hernias and other diseases.

The device acts only on the biofield of living organisms!
The main and most important difference these devices is that they do not affect a specific diseased organ, but restore the biofield, energy and immunity of the human body, which itself decides on which organ it is necessary to direct forces to restore it. This explains the wide range of applications of these devices, which has a positive effect, regardless of the type and etiology of the disease.

The device is a notch filter in the form of short-circuiting turns of certain sizes, made of special alloys, with some technological and design features that are the author’s know-how. When an unfavorable radiation enters the zone, a powerful induced anti-EMF (electromotive force) appears in the device, aimed at attenuating the «unfavorable» radiation in the frequency range of 40-70 GHz, which is the most dangerous for humans. At the same time, in the radius of action of the device, the biofield is condensed, which leads the internal energy system of a person to a normal state, «pulling» the energy of the weakened organs due to illness to the required level.

When using «Energy» the following positive effects are observed:
• The size of the biofield increases and its nonlinearity decreases.
• The biological age is reduced and aging processes are slowed down.
• The work of the cardiovascular system and overall well-being are improving.
• Blood parameters and characteristics are improved (the percentage of sugar is reduced — the main indicator for diabetes).
• Immunity is strengthened
• The number of colds is reduced.
• Pain syndrome and chronic fatigue syndrome are reduced.
• Significantly reduced or completely removed pain: spinal hernia, radiculitis, pain in the joints, etc.
• Improves brain function and associative memory.
• Slowing of the processes of bile and kidney stone formation.
• The blood characteristics and oxygen supply are improved.
• The speed of healing of burns, fractures and wounds increases.
• The potency and activity of the sperm increases.

It is recommended for stationary use in living quarters, it can be placed under the mattress (if additional protection of the shoulder or lumbar belt is needed), for placement in the car, in close proximity to sources of active electromagnetic radiation (stationary computers and laptops, cell phones, refrigerators, electric stoves , Microwave ovens, intersections of the «Hartman grid» lines and other geopathic zones).
The device protects against all kinds of radiation, including gamma radiation.
At the same time, the device does not radiate anything, but only redistributes and reduces the EMF fluxes.

To get structured water, put a jug or jar of water on the device.
Exposure time: not less than 30 minutes.
The know-how of the device is determined not only by design, but also by manufacturing technology — by special activation of the device.

The range is up to 5 m.
Efficiency is not less than 90 percent.
Has no analogues.
Guaranteed service life of the device is up to 5 years from the beginning of operation.
The service life is not limited.
Do not open the device, allow moisture to get inside.